Kleo's article on The Gods and Goddesses of Ancient Egypt appeared in the March 2013 edition of Prediction.  You will find a version of it on the Excerpts Page - http://page-925482607/

Up and Coming Workshops

if you are keen to participate in a workshop

Details of all above on

Kleo Kay has been interested in magic and the mysteries of life from a very early age, and has developed a special and unique connection with the divine.

She has studied the Goddesses and Gods for many years and has extensively researched a wide range of ancient cultures focussing on beliefs, religions, magic and divination. She has studied many divination techniques from ancient to modern, including tarot, and also has explored a large number of healing techniques especially colour and crystal therapy.

She has skilfully recreated and adapted many ancient ceremonies and rituals, presenting and performing these in public and jointly ran a popular and highly regarded Egyptian Ritual Magic Group in Central London for many years.

Kleo has a powerful connection to deity especially the Goddesses and loves to share her knowledge with those who come to the workshops that she runs both independently.

She empowers and enables people to create their own unique relationship with their deities and helps them to make that divine connection a part of their daily lives.

The workshops are experiential and hands on, combining the ancient stories of the deities with practical transformational techniques for now and guidance to help you forge a powerful and special link with the goddesses. Each workshop culminates with an empowering ritual to facilitate a divine and ongoing connection between yourself and deity.

Kleo researches, teaches and writes about all of the above.  ﻿ 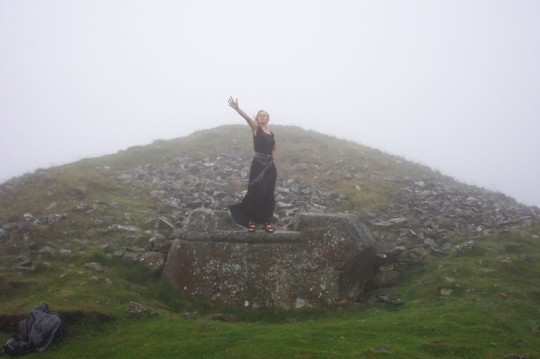